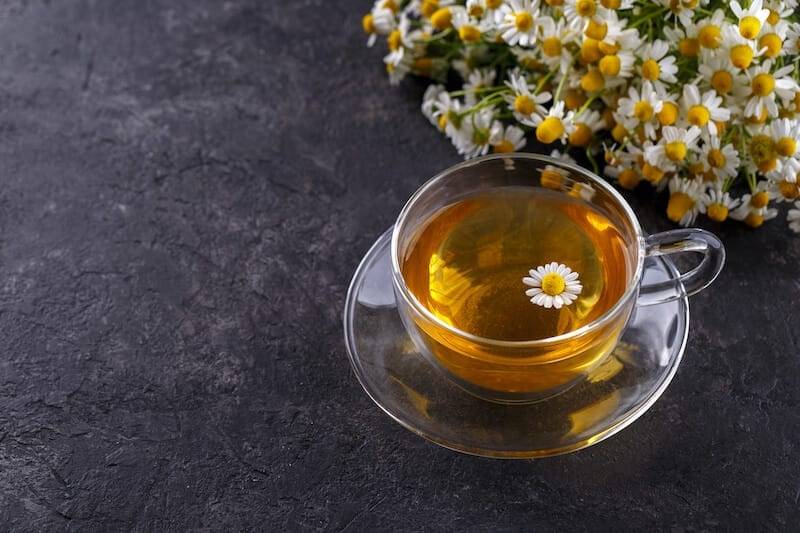 Tea is a warm beverage that soothes us every morning or night. It calms us down and prepares us for what life has prepared for us. One of the best herbal teas that are readily available in the market is chamomile tea.

The beauty of chamomile tea is that you can play around with its potency. If you feel like having a relaxing drink, don't make it too potent. But if you need something that will wake you up, brew it a little longer.

What is Chamomile Tea?

Well, chamomile tea is a famous tea variant that has been around for quite some time now. It is a strong tea that has no caffeine, but it has a chemical component called flavonoids. This type of antioxidant chemical is a nutrient that is commonly found in various types of medicinal plants. Chamomile tea also contains other important chemicals such as sesquiterpenes, as well as coumarins.

Flavonoids are used to help in the regulation of our bodies' cellular activities. These chemicals also aid in fighting free radicals that encourages oxidative stress on our bodies. To make it more simple and easy to understand, flavonoids basically promote a more efficient bodily function. These also guard our bodies against daily stressors and toxins.

Sesquiterpenes are chemical compounds that are quite famous for their ability to release calming properties. Other than that, they are also known for supporting the body's immune system. They contribute to protecting us against harmful pathogens and microbes that might try to penetrate our immune system.

They also resist the entry of antioxidants, and they assist in cellular repair as well.

Coumarin, on the other hand, is an effective anticoagulant substance. It prevents the formation of blood clots that might lead to further complications such as cardiovascular problems, stroke, it may affect body organs, and it might even cause death.

Other than being antithrombotic, coumarins are also anti-inflammatory, and they also affect the body's blood vessels by dilating them. This is called vasodilation.

Chamomile tea's taste profile can be described as subtle, smooth, and pleasing to the palette. Because of this, people really enjoy drinking it.  This herbal tea has been used to aid a person's health issues.

Other than for medicinal purposes, chamomile tea is also utilized in the creation of green and black tea. It is added for flavouring them.

From the plant family called Asteraceae, chamomile tea was discovered. It is closely related to marigold and sunflowers; they all belong to the same plant family. To make chamomile tea, chamomile flower is crushed (dried or fresh, it is based on the drinker's preference) combined with hot water.

Chamomile tea consumption started from ancient societies where they utilized dried chamomile flowers as well as fresh ones. Ancient Egypt pioneered in the use of chamomile tea. They used it to treat fever as well as for cosmetics.

In Medieval times, chamomile tea was used for its scent – it was used as a perfume for public meetings and events. They did this by placing fresh leaves around the area. But other than that, chamomile tea also made it into the liquor production department. It was used to improve the taste of beers, similar to how it is also used in the 21st century.

Teas really are wonderful because they have a lot of health benefits and daily uses for us. Here are some of the benefits that we may get from drinking chamomile tea:

Because of the amazing chemical substances that are found in chamomile tea, the body's immune system is boosted. Flavonoids, sesquiterpenes, and coumarins work together to protect the body from invading pathogens.

Gets Rid of Stress

Chamomile tea is the perfect beverage for getting rid of stress. Together with the sweet aroma of this tea, its calming and soothing blend will promote relaxation for anyone who drinks it. Vegetarian Times published an article that states how chamomile is a powerful substance that can ease stress and tension commonly associated with headaches and migraines.

Chamomile increases the body's production of happy hormones – melatonin and serotonin. These hormones are produced by the body to prevent or stop the feeling of distress, anxiety, or stress.

Thanks to chamomile tea's ability to get rid of anxiety and stress, they help in relaxing the human mind. This tea variant provides the drinker in getting sleepy faster, which means that your good night's rest will be deep and relaxing.

Even if you have a sleeping disorder such as insomnia and sleep apnea, chamomile tea will still provide you with some relief. In 2015, Journal of Advanced Nursing published one study that chamomile tea has significant effects on a person's sleep quality.

Chamomile tea is also quite known for its ability to aid in digestive tract issues in the likes of irritable bowel syndrome. Well, this tea was originally used to help children with their digestive problems, but it is now used by adults as well. Other uses of chamomile tea are to get rid of stomach gas and the prevention of stomach ulcer.

It has anti-inflammatory components and anti-spasmodic properties, so this tea is really effective in alleviating a person's diarrhea problem.

Because of Coumarin, chamomile tea has the ability to prevent the coagulation of blood which can lead to blockages in the blood vessels near the heart. This tea also helps in the regulation of relatively lower blood pressure for those patients who suffer from hypertension. 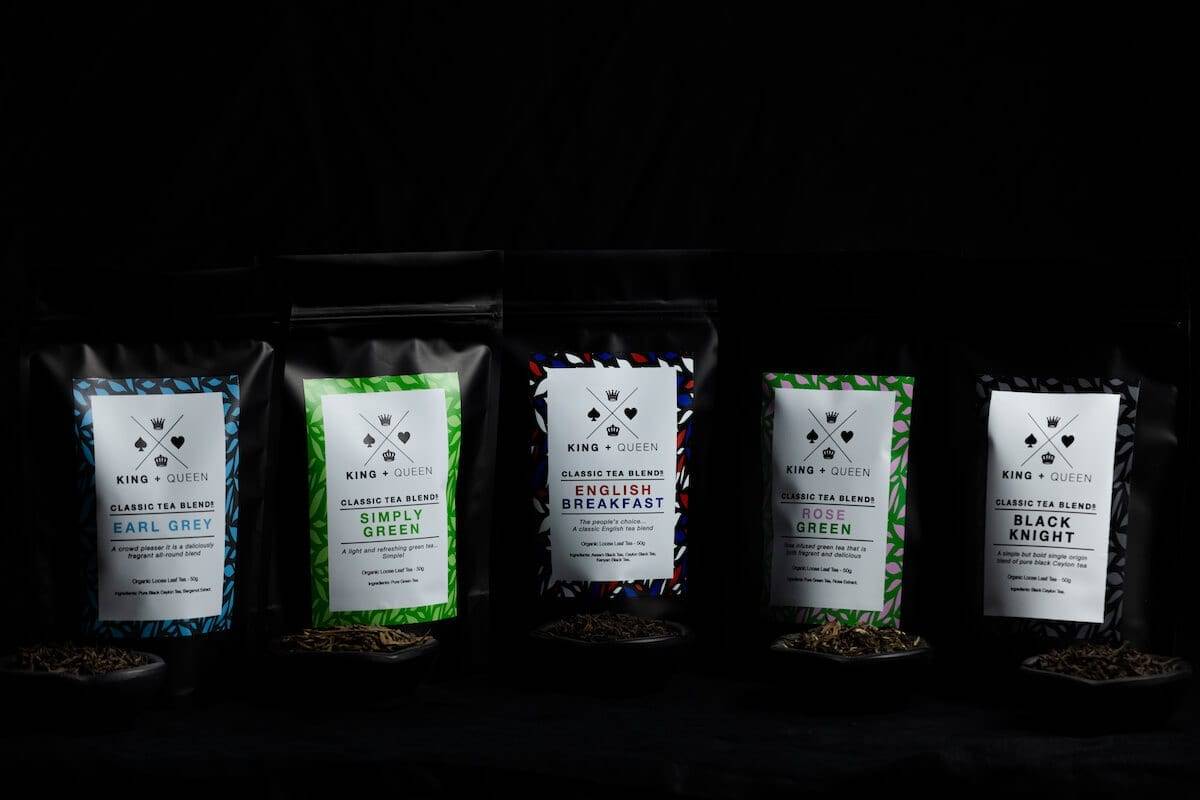